The newest teacher of the Seahawks’ new defense is uniquely qualified for the job.

Top defensive assistant Sean Desai has Ph.D., in education. He’s the first Seahawk to have a doctorate degree and a coach’s whistle.

Desai, 39, earned his doctorate in 2008 from Temple University — while he coaching defense and special teams for Temple’s football team.

“Coaching at that point in my life, I didn’t know how real of a possibility that was going to be. Fortunately, it became a real possibility for me,” Desai said this week during Seattle’s final practices of the offseason.

“But I was going there to get my doctorate.”

Three years earlier, he’d earned a master’s degree in higher and postsecondary education from Columbia. He has multiple bachelor’s degrees from Boston University, in philosophy and political science, with a minor in biology. He entered BU thinking he’d be a pre-med major then attend medical school.

“Yeah…I was going to be an orthopedic surgeon,” he said. “That shifted into education, and that’s when I decided I was going to go be a professor and enter through the academic ranks and try to grow there.”

Seahawks defensive coordinator Clint Hurtt has known Desai since they were on the same Chicago Bears defensive staffs from 2014-16.

Hurtt shakes his head when talking about Desai.

Even he pokes fun at that cryptic job title.

“I’m still trying to figure that one out through HR,” Desai said.

What Desai will do

Forget the title. Desai is the coordinator of the defense’s back seven.

Carroll promoted Hurtt from defensive line coach to coordinator in February to replace the fired Ken Norton Jr. That was after Seattle finished 31st in the 32-team NFL in defense last season, a 7-10 one for the Seahawks. They missed the playoffs for just the second time in 10 years.

Hurtt and Desai are installing more of a varied, faster, 3-4 system than Carroll’s ever had. No more base 4-3 with cover-3 zone in the secondary that Carroll featured for 12 years, and the entire league knew it.

Desai’s specialty is teaching defensive backs, and pass-covering linebackers. His lessons are how to mix and disguise coverages between man and zone, between two-high-safety and single-high zone or man.

The aim is to confuse opposing quarterbacks before and during plays. He doesn’t want the league to know what Seattle is doing on defense.

Nickel cornerback Justin Coleman is back with the Seahawks after leaving them in 2019 to sign with Detroit. He sees the difference between Hurtt’s and Desai’s new defense.

“I feel we want to be a little more attached on the receivers, put our guys in better position,” Coleman said. “We have some things that we are working on so we can thrive on defense. Changes in coverages.

Including to having a Ph.D. in education doing the teaching.

On the field Desai speaks in a calm, clear voice. He directs the defensive backs with a precision, clarity and effectiveness often found in college classrooms, not on football fields.

Already, nine offseason practices into his new job reshaping their secondary, Seahawks players say what sets Desai apart from many coaches is his supreme ability to teach.

“So, of course, I do my own research on coaches, myself. I’ve got a lot of friends around the league that I’m going to go reach out to and see, what they think.

“He got a lot of rave reviews. From a lot of people.”

Coleman, 29, has spenttime with the Vikings, Patriots, Seahawks, Lions and Dolphins. He’s had eight different defensive coordinators and more positions coaches in the NFL.

He’s impressed by Desai and new Seahawks secondary coach Karl Scott, in from the same job with the Minnesota Vikings.

“Let’s just be honest: these guys are really good coaches.”

How’d he get a Ph.D. while coaching?

“That was kind of a non-negotiable, that you got to do the work,” he said.

Al Golden was Temple’s coach at the time. He supported Desai getting his doctorate while coaching the Owls as a graduate assistant.

While Desai was getting his master’s degree at Columbia in 2005 he had shadowed the Ivy League school’s football staff. Mike Seravo was on that Columbia staff. Seravo was one of Golden’s first hires when Golden became Temple’s head coach in 2006. Seravo recommended Golden hire Desai to Temple’s defensive staff.

“I took five to six classes a semester,” Desai said, “and as long as the schedule on the calendar fit, I took those classes and just grinded it out. I knew I didn’t want to prolong it and be a five-, six-year doctoral student guy. I wanted to get it as efficiently as I could.”

The Seahawks can’t wait to experience the benefits of Desai’s preparation and communicating to players.

In September 2018, the Seahawks were playing the Bears in Chicago on a Monday night. Desai was a defensive quality control coach for the Bears that year. He made “tip sheets” for each Bears defensive back before every game that season. The sheets described opponent’s formations and specific play tendencies Desai found through his detailed film study for each game.

For that Seahawks-Bears game at Soldier Field in 2018, Desai gave Chicago cornerback Prince Amukamara this tip: When the Seahawks go to an “empty” formation, no backs behind quarterback Russell Wilson, and put a running back outside as the X, number-one wide receiver, Seattle throws quick passes on hitch routes to that running back.

Midway through the fourth quarter the Seahawks trailed 17-10. They were moving, with the ball near midfield. Wilson sent running back Rashaad Penny out to the X wide-receiver spot outside left, leaving an empty backfield for a play.

That play: a hitch route and quick pass to Penny.

The cornerback immediately jumped Wilson’s quick throw outside left, like he knew it was coming. Thanks to Desai, he did. Once he eluded Wilson there was no one to stop Amukamara on his 49-yard interception return. Chicago’s stunning touchdown sent Seattle to 0-2.

Amukamara’s — make that, Desai’s — play was only the second interception thrown by Wilson returned for a touchdown in his NFL regular-season career. The other was in 2012, his rookie season.

The Seahawks were beaten that night by a quality-control coach. By Desai.

“My type of play is to never be that aggressive. Never to jump stuff. It’s just to keep things in front of me,” Amukamara told the Chicago Tribune last year, when Desai became the Bears’ defensive coordinator. “When I was coached to go get it — just hit your pitch — I just went.

“Sean gets that from hours and hours of film study before he says, ‘Hey, get ready for this.’”

Desai sees a correlation between his doctorate work and what he’s doing — and how he’s doing it — with this new Seahawks defense.

“It’s education based,” he said. “I think coaching’s one of the highest forms of education and teaching. You just get to do it on a different surface. With that education background, I think it’s really helped my perspective in how I approach players, and how I approach even the game, and the way I look at the game.

“To me, it’s about bringing information down that’s relatable to the player. We have to try to make some complex things simple, but they have to understand the depth of it. You have to open their eyes and their ears and give them different looks and try to relate to them, so they understand the information you’re trying to get to them.

Gregg Bell is the Seahawks and NFL writer for The News Tribune. In January 2019 he was named the Washington state sportswriter of the year by the National Sports Media Association. He started covering the NFL in 2002 as the Oakland Raiders beat writer for The Sacramento Bee. The Ohio native began covering the Seahawks in their first Super Bowl season of 2005. In a prior life he graduated from West Point and served as a tactical intelligence officer in the U.S. Army, so he may ask you to drop and give him 10. 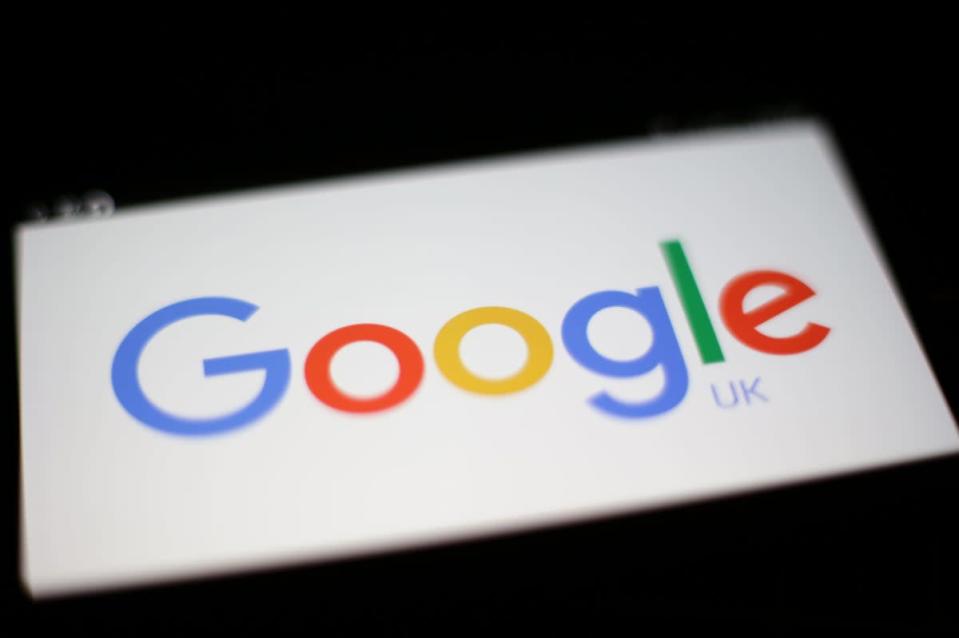